Afdrukken | E-mailadres | Hits: 13330
On a seminar of the Verbiest Foundation in 1990, Françoise Aubin explained how difficult it was to find out about the Chinese Christians in the nineteenth century. “Christians appear mainly as numbers to fill up statistics (the more, the better); or as a nice lot of lovable people”, she said. Ten years later in an article with the title ‘Quelques échos des prêtres chinois dans les missions de Scheut’, she wrote: “Chinese priests… are… the absentees in the handwritten or printed missionary literature, until the 1920s… The Chinese priests only exist at a statistical level, or on an individual level, as heroic figures of the past”.
But I am happy to say that there are a few Chinese priests of which we know quite a few things, not only about themselves, but also about their feelings towards the Europeans, who had come from so far for the conversion of their countrymen into the Catholic Church. The young priest Petrus Lin Daoyuan (1837-1891) at least was expressing himself quite clearly in a letter which he wrote on December 14, 1866, to the French Lazarist Tagliabue (1822-1890). In this letter he described the situation which had arisen at the arrival of the second Scheut caravan a few weeks earlier: 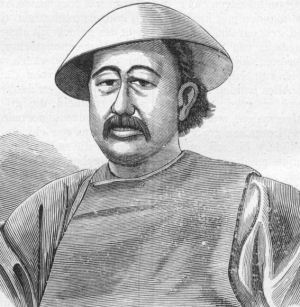 Petrus Lin
“Now I am going to speak with an open heart. Recently four Belgian priests and a brother have arrived here in Xiwanzi. They were chilled to the bone and one of them had been ill for several days. You met them in Shanghai. These Belgians have spent a lot of money and here nothing is left…
Poor Father Verbist cries often, he doesn’t know what to do any more. He doesn’t accept any more children in the Holy Childhood, he has fired the baptists and several members of the household personnel, he has sold animals, our supply of cereals is hardly enough for six months and he hasn’t been able to make any purchases this year…
They have made excellent barley-beer here. I would love to send you some, but that is impossible: it should be drunk right away, it can’t be kept long.. All in the house drink it, nobody drinks any tea, they drink thirty bottles a day. I think these are superfluous expenses, but they say it is absolutely necessary… The Belgians eat almost nothing, they drink incessantly. Father Vranckx drinks six to seven bottles a day, as if it were water…
I do not want to stay with them. Most of them do not have enough respect for Holy Affairs or for the Holy Sacraments. Some say Mass in a quarter of an hour, some begin Mass without any preparation, and afterwards they run away again for chattering, singing or just having a walk. This spring some of them threw the Holy Oil into a trough. You do understand the sad situation in which we find ourselves. It is the will of God that I suffer so much and because of my vow I have promised to stay for three more years. I will be as good as my word… but as soon as I will have regained my freedom, I will leave and offer my services elsewhere”. 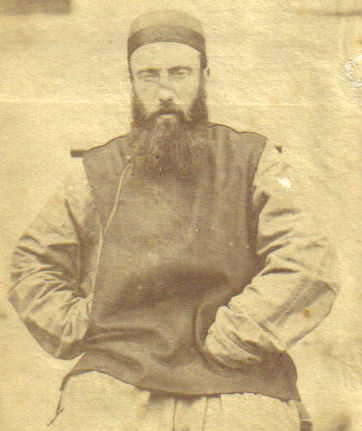 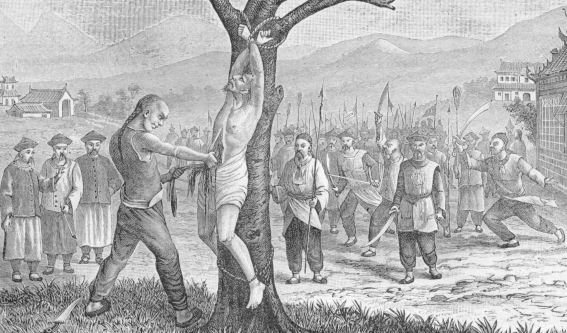